The top-quality lubricant Neste City Pro got a worthy spokesperson, former Ferrari F1 driver Mika Salo, in its campaign, which was masterminded and implemented by Työmaa. The multichannel campaign was spearheaded by TV films shot in Oulu, and the photo sessions with Mika took place at the same time. In the Internet the campaign invited viewers to a competition, where the winners got a chance to race against Mika Salo in karting. 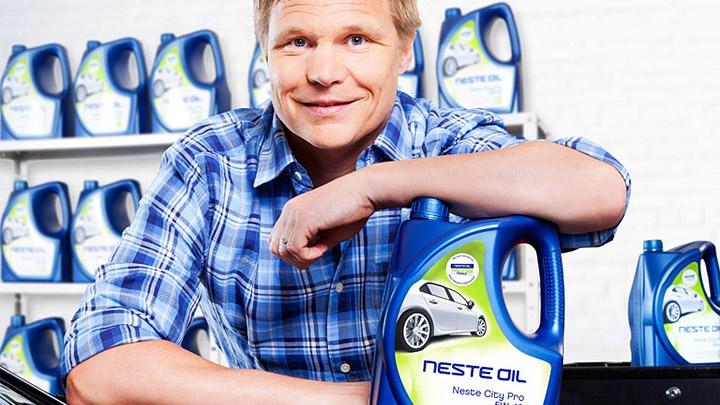 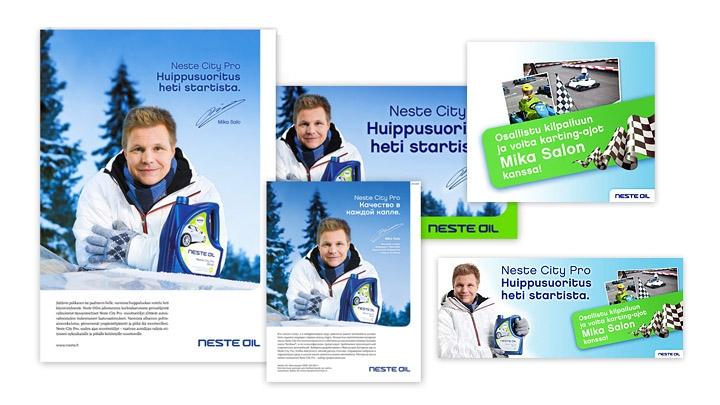