The population of Oulu reached the landmark of 200,000 people in 2016. To celebrate it, the City of Oulu decided to update Finns’ knowledge and image about Oulu with an innovative image campaign. The campaign spoke both to the people and the media in a way that aroused emotions and action.

Oulu is the fastest growing city of Scandinavia and the fifth largest city of Finland, and its population reached 200,000 people in 2016. The growth had been so rapid, that Finns’ knowledge about today’s Oulu was hopelessly outdated. In the survey, not even a single one out of the hundred Finns interviewed knew that Oulu had a population of over 100,000 people.

Also the reputation of Oulu needed a boost. The overall image of Oulu was labeled by a false idea about “a small post-Nokia crisis city”. The exit of Nokia and Microsoft did cause a crisis to the city, but it is in the past. There is already a need for a high-level proficiency. Also new businesses and positions are emerging in great volume.

Oulu is a city of great opportunities for residents and businesses.

Since Oulu is, as the strategy says, smart, brave and fair, we decided to tell about Oulu’s strengths in a creative and courageous way that truly inspired the Finns – especially the people in Helsinki metropolitan area.

In the campaign, Oulu captured a central piece of Helsinki – 33 displays at the metro station of the Central Railway Station.

In the campaign message Oulu wished peace and quiet for Helsinki and donated an ad-free metro station for a week. The dominance was 100 %.

We also wanted to activate Finns to communicate about Oulu. They could choose their favourites from the 60 Oulu-related photographs at the campaign site and those were released at the station’s huge ad board. The Finnish Oulu-based singer Suvi Teräsniska launched the campaign on Facebook by being the spokesperson in the campaign video.

A smart core message, a strict segmentation for the metropolitan area and an efficient schedule were emphasized in the campaign strategy.

The priority was a message about comfortable and accessible Oulu. The well-known fact that Oulu has a great know-how in ICT, was knowingly left out of marketing and PR. We focused on the attractive, urban Oulu, that is also close to the nature.

The campaign’s core and messages:

The campaign was launched just before Christmas Eve. The campaign was designed to be most active during the holidays – the time when the use of social media and digital media increases significantly as print magazines are not published.

The center of the campaign was the website helsinki.oulu.com which served all of the target groups. 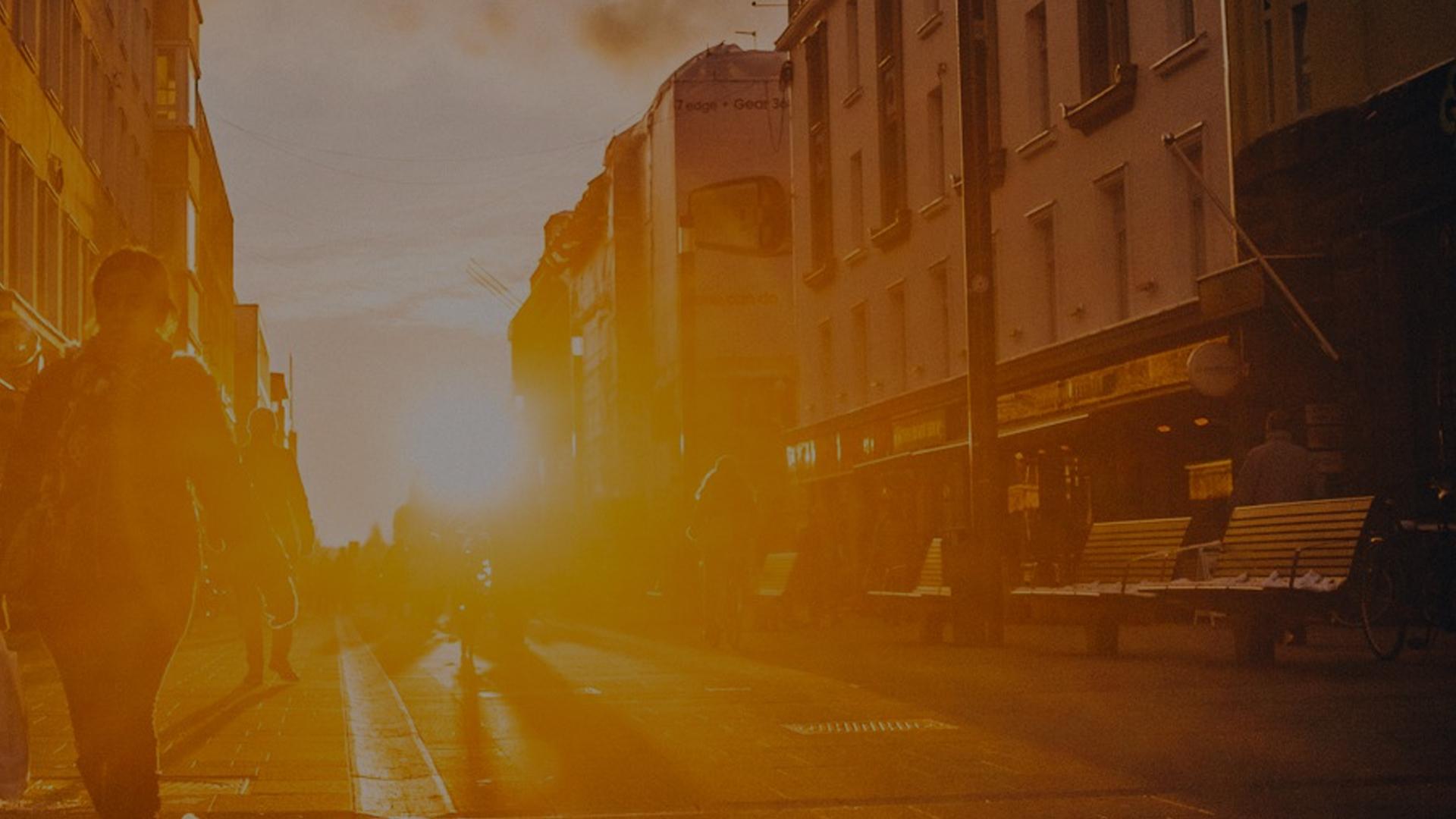 The Concept of the Communications Strategy

There was also a lottery for a two people luxury trip to Oulu.

The main medium of marketing communications was the Facebook page of the City of Oulu. It was bolstered by Suvi Teräsniska’s Facebook page which had 127,000 likes.

The campaign launch was boosted by a video on Facebook. In the video Suvi Teräsniska invites viewers to switch ads for photos and choose their favourites on the site helsinki.oulu.com. The video was shared on Suvi Teräsniska’s and the City of Oulu’s Facebook pages.

During the holidays the whole screen notification of Oulu in HS Tablet invited people of Helsinki to helsinki.oulu.com to choose their favourites from the photographs.

The punchline of the media communications was the headline: “The 200,000 people of Oulu is being celebrated in Helsinki, ads of the station will change to photos”.

Four posts on the page of the City of Oulu: